Japanese shipping company Misuga Kaiun was fined by a federal court in the US for activities violating the Act to Prevent Pollution from Ships.

The company pleaded guilty for failing to accurately maintain an oil record book, covering up discharges of oily water from the 2013-built ultramax bulker Diamond Queen 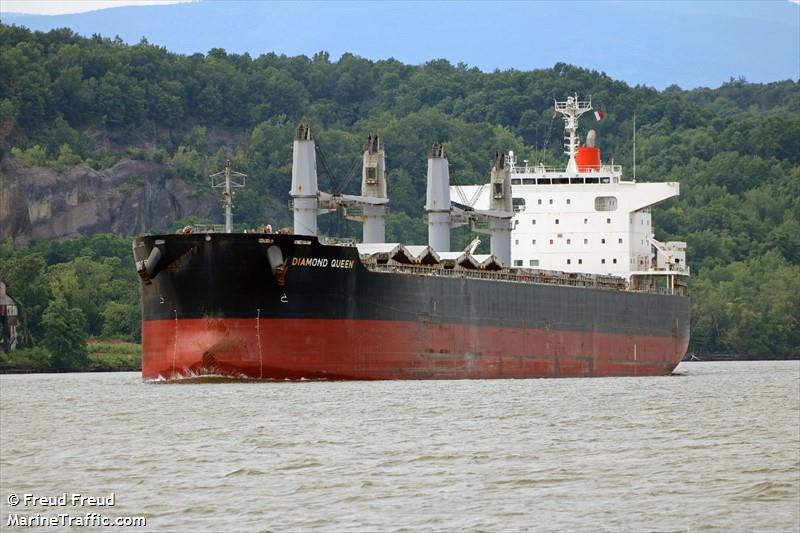 In pleading guilty, Misuga admitted that the chief engineer onboard the vessel knowingly failed to record the overboard discharge of oily bilge water without the use of required pollution-prevention equipment from approximately April 2019 until the vessel arrived in Port Canaveral, Florida, on May 22, 2020. The chief engineer, Cloyd Dimapilis, also pleaded guilty to falsifying the oil record book and was sentenced to one year of probation.

Misuga Kaiun was sentenced to pay a fine of $1.5m, placed on probation for a period of four years, and ordered to implement a comprehensive environmental compliance plan as a special condition of probation.

“Our oceans and waterways are essential to the health and balance of the world’s ecosystem. Those who act with reckless disregard for the safety of our environment by willfully polluting or contaminating it put everyone at risk, and will be held accountable for their actions,” said US Attorney Maria Chapa Lopez for the Middle District of Florida.