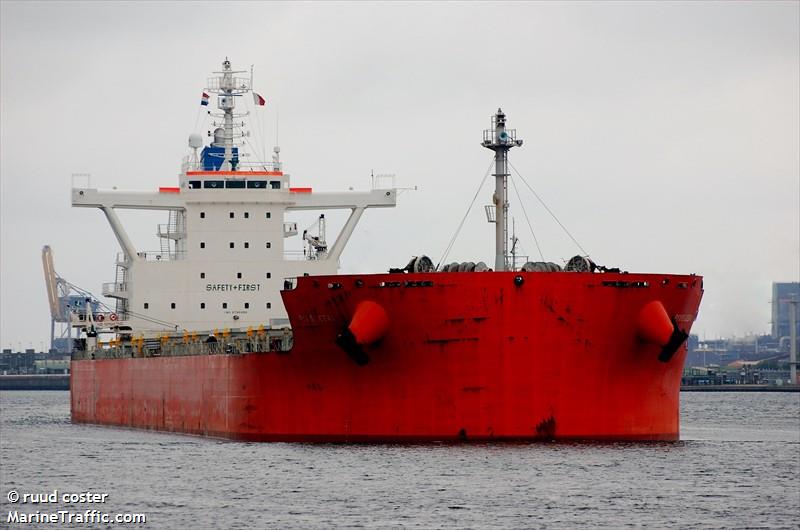 will be the first vessel retrofitted with BAR Technologies’ wind propulsion technology WindWings, on a charter with development partner, Cargill.

Yara Marine Technologies will deliver two WindWings sails as part of a collaboration launched in 2019 between Cargill and MC Shipping’s Singapore branch – the shipping arm of Mitsubishi Corporation – with the deployment expected at the beginning of 2023.

The partners said that with vessels up to nine years in age comprising 55% of the world’s bulk carrier fleet, and 51% of all ships on the water, the industry is in dire need of retrofit solutions capable of decarbonising existing ships.

“The pressure is on the shipowning and chartering community to take proactive and material action to tackle the immediate and uprising challenges towards the energy transition on its existing vessels, and fast,” asserted Takafumi Oka, general manager, ship department at Mitsubishi.

Jan Dieleman, president of Cargill’s Ocean Transportation division, added. “Cargill and MC Shipping are working together to bridge the gap between shipowner and charterer, with a desire to implement technologies that will benefit not just both parties, but the industry and the planet at large.”

According to John Cooper, CEO of BAR Tech, WindWings technology is expected to significantly outperform its contemporaries in the wind propulsion arena, with projected reductions in average fuel consumption of up to 30% for a full-scale deployment.

One of the wings will be funded by the European Union as part of the EU Horizon 2020 Project, dedicated to demonstrating solutions for decarbonising international shipping.