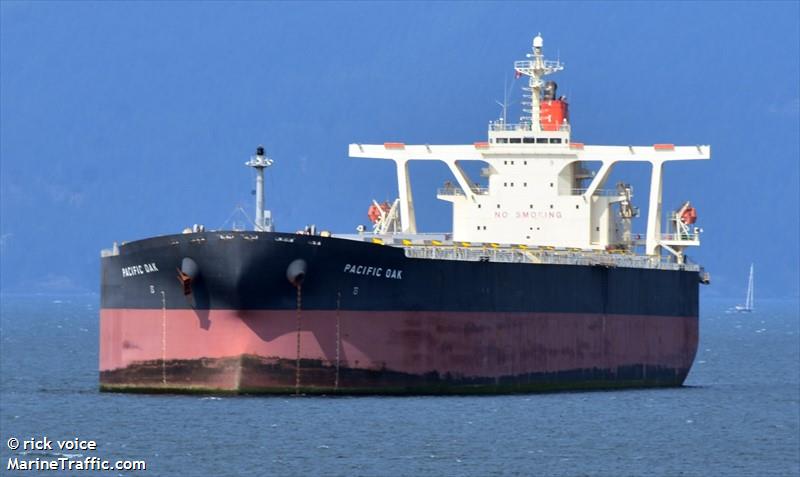 Miyazaki Sangyo will continue to make headlines in the weeks to come. Its next ship on the sales block is the 2007-built, 176,000-dwt Lowlands Erica. This ship is inspectable today in Vietnam.