Japan’s Miyazaki Sangyo Kaiun has let go of two-thirds of its cape arm in less than a month. 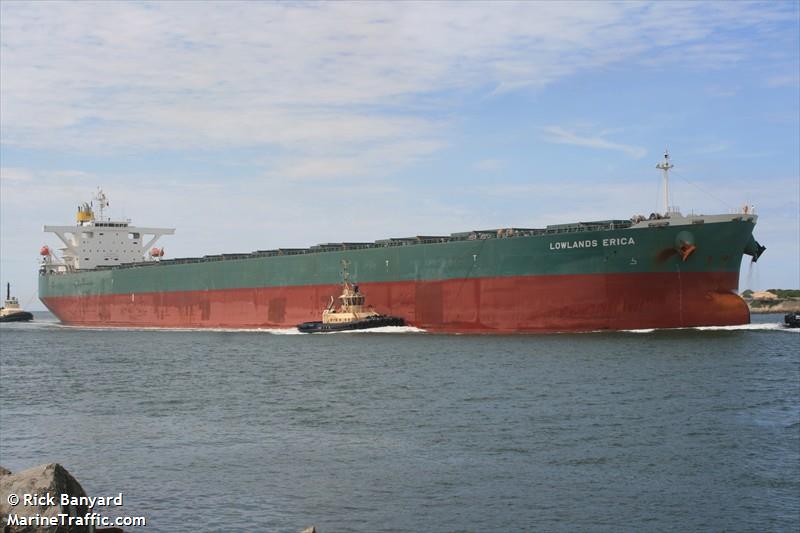 has just been sold for a firm price of just under $15m. Online pricing portal VesselsValue sets the market value for the Namura-built cape at significantly less.

Miyazaki Sangyo has been eager to sell fast. It’s only been a couple of weeks since it invited interested parties to inspect the Lowlands Erica. The sale will leave Miyazaki Sangyo with one last cape, the 176,000 dwt, Namura-built Global Enterprise.