Australian OSV operator MMA Offshore has been awarded a contract with Oil Search Limited for the provision of diving inspection services.

The ASX-listed company stated that the project will capitalise on the successful working relationship between MMA and Oil Search, who have previously collaborated on similar campaigns in Papua New Guinea.

For the project, the 2013-built MMA Vigilant 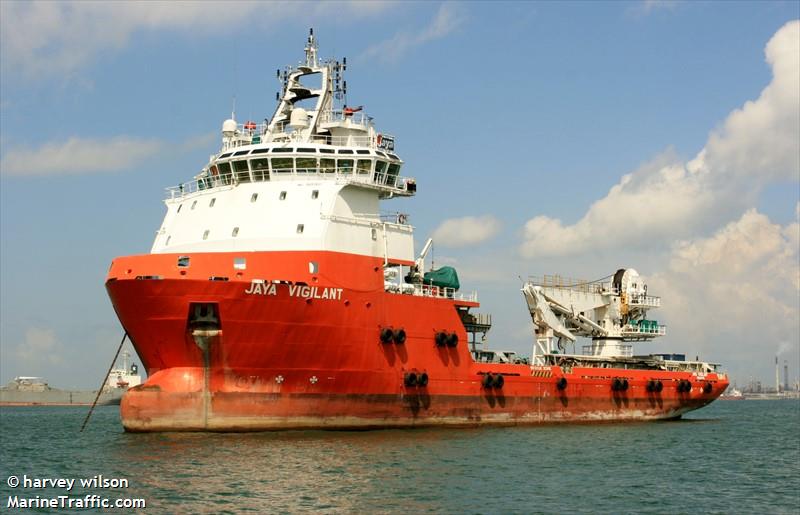 will be outfitted with specialised diving and survey systems and will act as the key support vessel.

The campaign is set to commence in January next year.