Australian OSV operator and services provider MMA Offshore has recently been awarded a number of new contracts, including two long-term vessel contracts, an offshore wind support contract in Taiwan and a further hydrographic survey scope for the Australian Department of Defence. 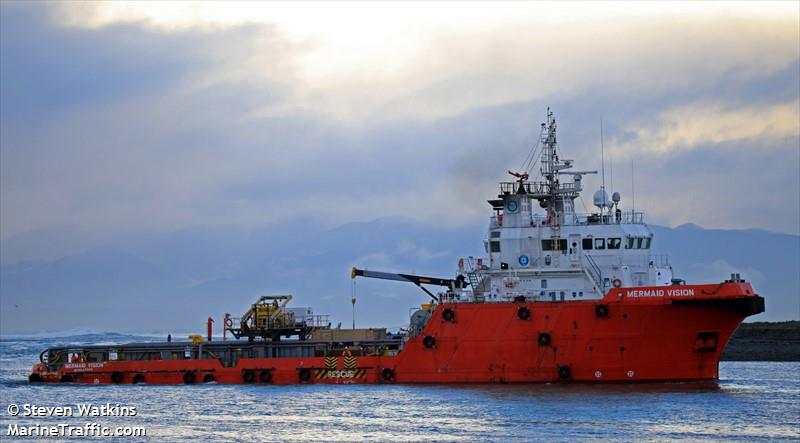 , and a two-year contract extension with Inpex for the MMA Plover. Both contracts come with further option periods.

In addition, MMA secured its second contract under the Hydroscheme Industry Partnership Program (HIPP) to complete the hydrographic survey of the Camden Sound Area near Broome, Western Australia. The project is expected to commence in September 2021 and continue for a period of four months.

The company also bagged a contract to complete site investigation survey works for an offshore wind farm development in Taiwan. MMA said it will utilise two third-party chartered vessels to carry out the project, which is expected to commence in July 2021 and conclude in September the same year.