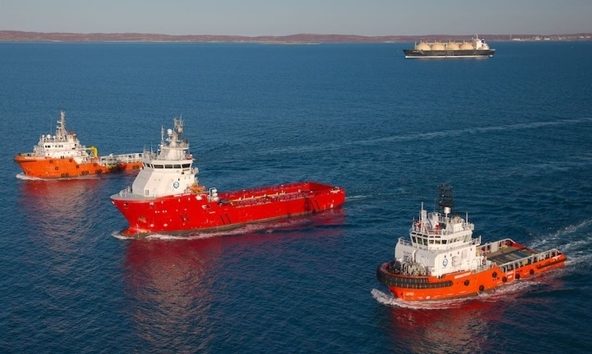 AHTS Jaya Seal (5,500bhp, built 2004) has been chartered out to support a construction barge in the United Arab Emirates, while AHTS Jaya Confidence (8,000bhp, built 2011) has been fixed for a cargo run to a rig off Singapore. Both vessels have been mobilised.