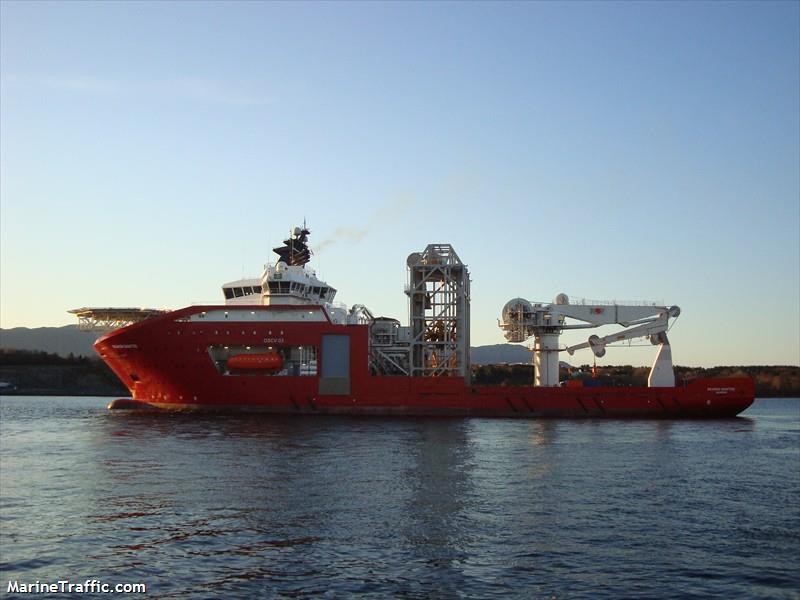 “MOL’s acquisition of shares in AKOFS means MOL will become more deeply involved in the operation and ship management of subsea support vessels, marking its full-scale move into this field,” MOL stated in a release today.

AKOFS currently operates three subsea support vessels. Two, including the Skandi Santos, are chartered to the Brazilian state oil company, Petrobras, and another is planned to be chartered by Equinor.

In the release, the Japanese line maintained: “MOL anticipates stable demand and earnings in the subsea field, and plans to get involved in every phase of operations, from research of sea bed petroleum and gas fields to construction, maintenance, repair work, and removal as it strives to expand the business.”

The Japanese investment will hand Akastor $142.5m once the deal goes through, likely in the next quarter.

MOL’s wholehearted move into the Norwegian offshore space is not the first by a Japanese shipping major. Eleven years ago Kawasaki Kisen Kaisha teamed up with CH Sorensen Management to move into the AHTS and PSV sectors in a move that has now become the 100% fully owned K Line Offshore, which is headquartered in Arendal in the southeast of Norway.