Ships moving palm oil around the world have been warned they could be targeted for boarding by environmental activists. 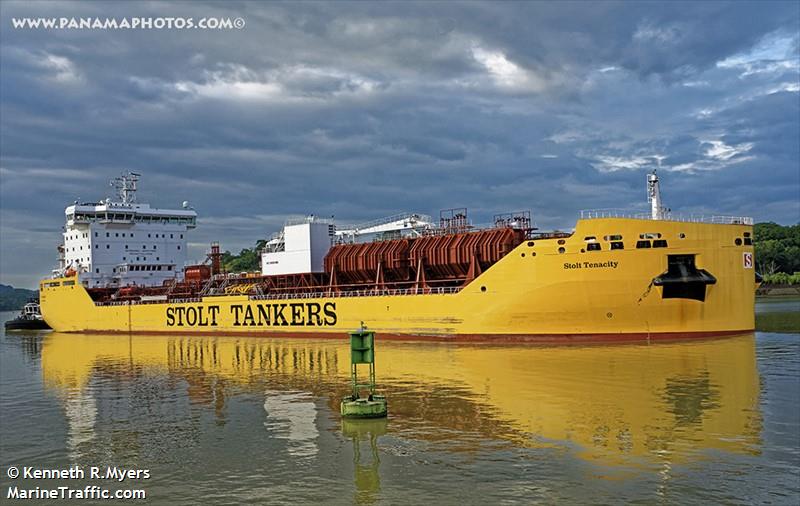 , which was underway off Spain. The operation was livestreamed and a had a very significant following on social media. The ship was targeted as it was carrying palm oil for Singapore’s Wilmar International, an agribusiness giant owned by Kuok Khoon Hong with significant shipping interests. Greenpeace alleges Wilmar is involved in the illegal mass clearance of rainforest in Southeast Asia to manufacture palm oil.

This year Greenpeace initiated a global campaign aiming to disrupt the production, transport and use of palm oil designated #dropdirtypalmoil. Global leading brands such as Dove, Colgate, Ritz and Oreo have been targeted in the campaign, the latter of which uses Wilmar’s palm oil to make its cookies.

In a note to clients yesterday, the Norwegian Shipowner’s Mutual War Risks Insurance Association said it was likely that more tankers could be targeted by Greenpeace activists when loading cargo at export terminals, or when having entered European waters sailing towards import/storage facilities.