Supermajor Shell has had to evacuate more than 80 workers from its Shearwater platform in the UK North Sea following a Covid-19 outbreak.

The positive cases have been identified on the Safe Zephyrus 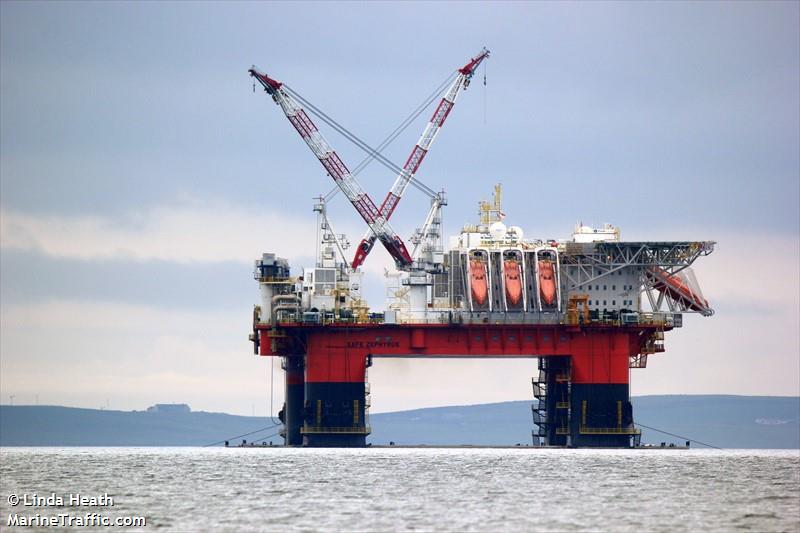 floatel next to the Shell-operated platform, located 225 km east of Aberdeen. Scotland has seen a rise in cases over the past week, with five of the ten areas with the highest infection rate in Europe.

“Our priority is the health and wellbeing of our people and contractors, and safe operations across all our activities.

“We are taking all appropriate precautions, in line with our procedures and national protocols related to coronavirus,” a Shell spokesman said.

This is the second time in a few months that offshore workers have had to be evacuated from the North Sea platform. In April, around 60 people were flown ashore from the Shearwater field after four positive cases on board the floater.

Shell added that there had been no disruption to production. The Shearwater platform provides support for several surrounding fields and was offline undergoing maintenance. It was brought online in 2000 and it remains among the biggest producing fields in the North Sea.