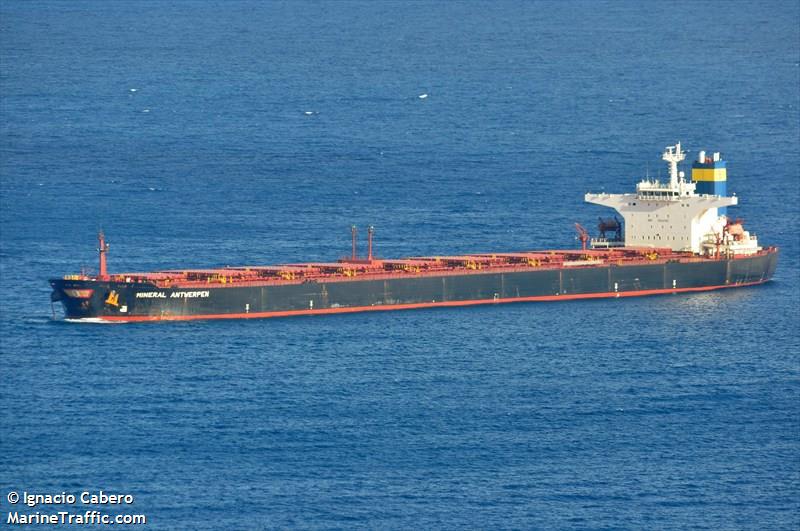 The DSME-built ship was sold for a price of $10m, substantially higher than VesselsValue’s valuation of $7.9m.

Sincere Navigation said the company will register a loss of $1.25m from the sale.

The vessel will be delivered to the new owner this month, and following the disposal Sincere Navigation’s fleet will have eight bulkers.