The Canadian Coast Guard (CCG) posted Wednesday evening on Facebook that it was “monitoring the cargo ship MSC Kim, adrift with engine problems off Port au Port Newfoundland and Labrador.”

CCG environmental response specialists were in contact at that time with MSC to ensure they had a response plan in place in the event of pollution. No pollution has been reported from the incident.

At 3:00 on Thursday, the Coast Guard posted an update, saying that the MSC Kim 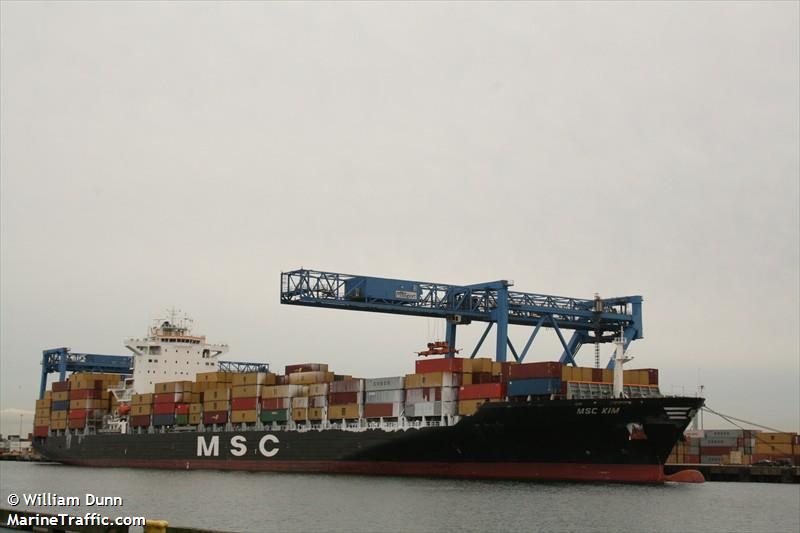 was no longer adrift, “after the Atlantic Kingfisher successfully secured a towline [that] morning.” The ship was being towed to Sydney, Nova Scotia.

The ship left the Port of Halifax on March 5 headed for Montreal when it lost power in the Gulf of St. Lawrence. MSC hired the Atlantic Kingfisher from Atlantic Towing to tow the container ship to port.