Mediterranean Shipping Co (MSC) shows no sign of slowing down its hunger for secondhand tonnage with brokers this week linking the line to another acquisition.

Clarkson is reporting that MSC has paid around $6m for Atlantica Shipping’s 2002-built 1,726 teu boxship Polo 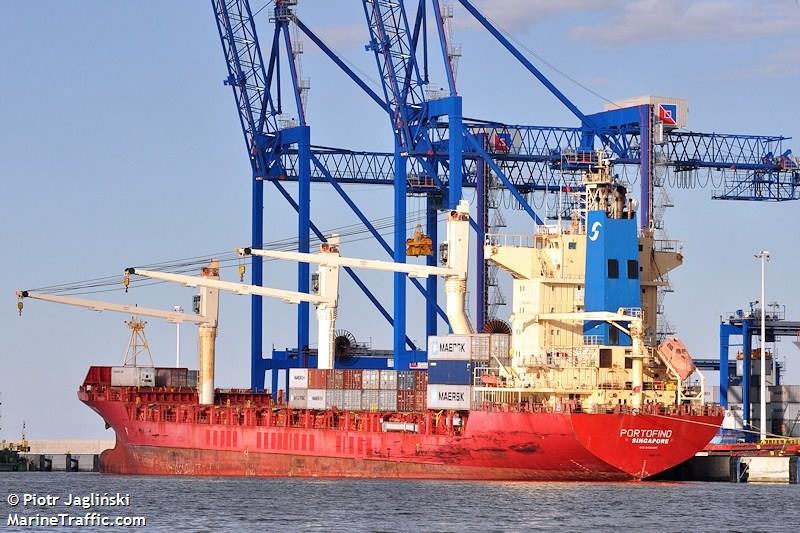 . According to VesselsValue data, Atlantica Shipping sold the vessel last week at the same time as selling sister ship Charlie.

While MSC has not been reported by Clarkson as the buyer of Charlie, it is likely the two vessels were sold en bloc.

MSC’s buying spree, combined with new orders and vessels on charter, is set to see it overhaul 2M partner Maersk as the world’s largest containerline in terms of operating capacity.