A crewmember onboard the 14,000 teu containership MSC Ravenna 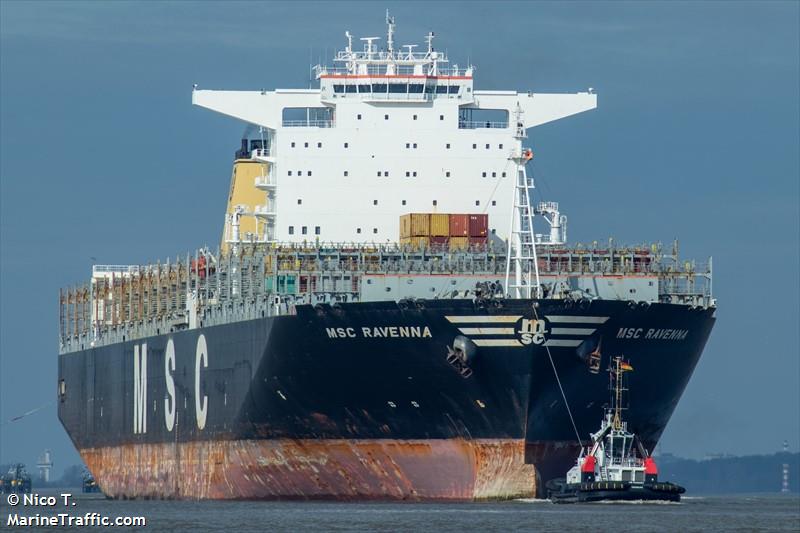 could face the death penalty in the US, having been arrested and charged with a federal offence stemming from the fatal stabbing of a fellow crewmember while on a transpacific voyage to Los Angeles.

Michael Monegro, 41, a resident of the Philippines, was named in a criminal complaint filed yesterday at the federal court in Los Angeles, which alleges that he used two knives to stab the victim 17 times on September 20. The victim, also a citizen of the Philippines, died from the stab wounds. Other members of the crew witnessed the attack, after which the captain of the ship convinced Monegro to surrender the knives. Monegro was then detained in a cabin aboard the ship, where other members of the crew took turns guarding him.

During a shipboard interview by two FBI agents on September 22, Monegro admitted to stabbing the victim repeatedly, according to the affidavit.

The felony offence charged in the indictment carries a statutory maximum sentence of death or life in federal prison.

This is not the first death recorded on the 2011-built MSC Ravenna. Three years ago a 57-year-old Filipino seafarer died after falling four stories while carrying out works when the ship was docked in Malta.

“MSC is aware of an incident on a chartered container ship which was operating on one of our cargo services near California. MSC is not in a position to comment as the ship is owned and operated by independent third parties, including in respect of the employment and management of the crew,” a spokesperson for MSC said. The Swiss line charters the ship from Germany’s Claus-Peter Offen.