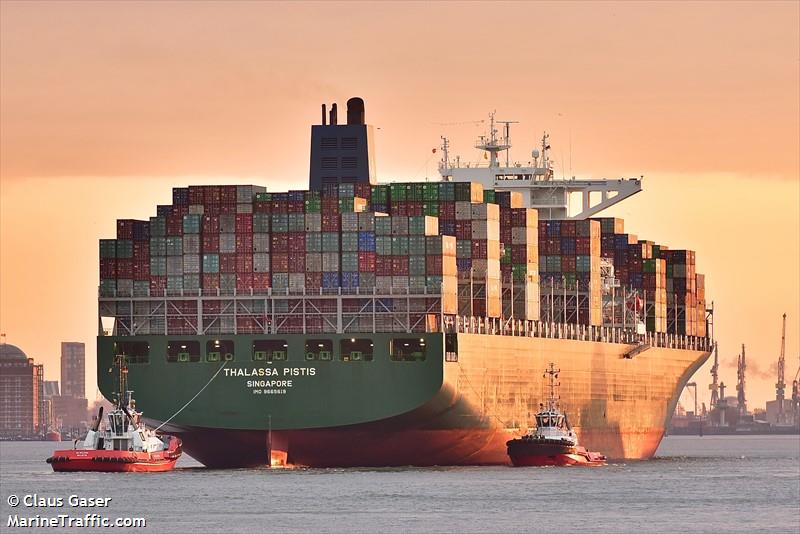 from Greek owner Nikolas Lemos-led Enesel for an undisclosed price. The vessel is valued at $95.66m by VesselsValue.

It becomes the largest containership in Navigare’s fleet, which now consists of nine boxships, six tankers, three bulkers and one LNG carrier newbuilding.

Thalassa Pistis has been on a long-term charter with Evergreen Marine since January 2014. The contract is for a period of 10 years.