Navigare Capital Partners purchase spree continues a pace. The active owner has laid down $27m for its third MR tanker, the 2013-built Kiribora 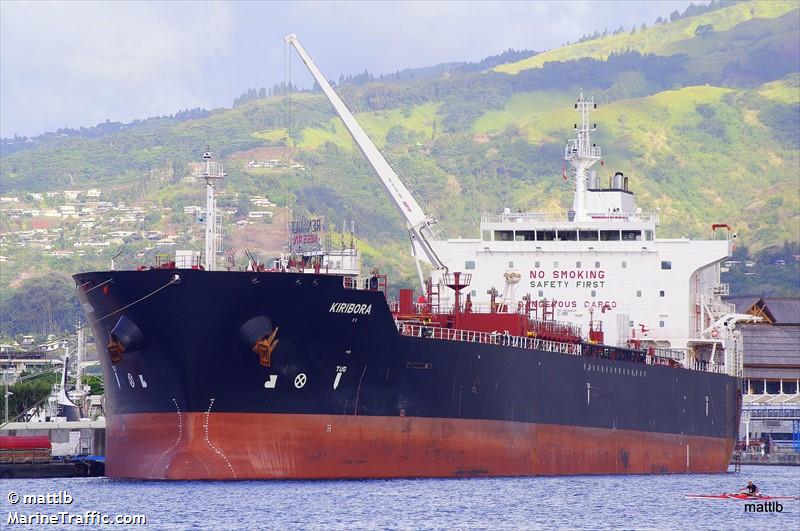 in a deal that comes with a five-year bareboat charter. Navigare nows has five tankers in its fast growing fleet. The seller of the ship is Socatra from France. The MR tanker was the biggest tanker in Socatra’s tanker fleet of ten.

Cash rich Navigare has up to now only been adding ships, no older than five years of age. The Danish company has in less than a year spent over $100m in tankers, and a significantly bigger amount in the container sector.

Navigare’s last tanker addition was in November when it added its second aframax tanker, the five-year old, 115,000 dwt Nissos Serifos from Greek outfit Kyklades Maritime. Navigare’s first entry in the tanker scene was in the MR sector last April.