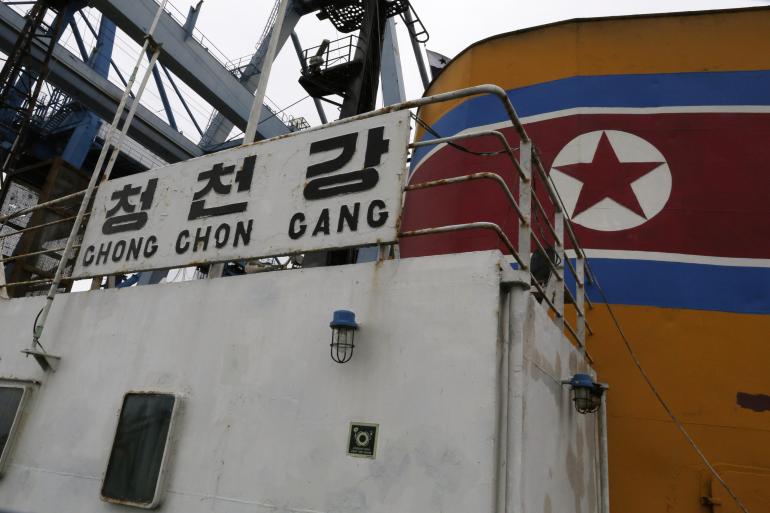 UK firm Navigators Insurance Company has agreed to pay a fine for its links with shipping lines from sanctions-hit North Korea.

Yesterday the US Department of the Treasury’s Office of Foreign Assets Control (OFAC) announced a $271,815 settlement with Navigators for its three year global protection and indemnity insurance policies to North Korean lines from 2008 to 2011, which, the department said, provided coverage to North Korean-flagged vessels and covered incidents that occurred in or involved Iran, Sudan, or Cuba—some of which led to the payment of claims.

“Navigators did not have a formal OFAC compliance program in place at the time it engaged in these apparent violations, and personnel within Navigators U.K. misinterpreted the applicability of OFAC sanctions regulations,” OFAC said in a release.