Low profile Greek owner Navina Maritime has added its first ship in years. The pure bread bulker owner has decided to spend its money in the handysize segment, its second handy to enter the fleet in the last couple of years. 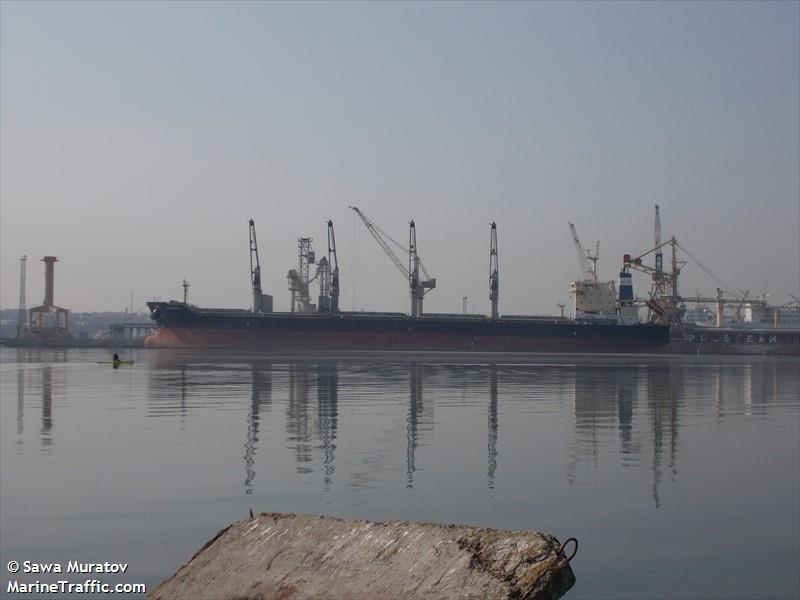 . This time it has added a one year younger Hyundai Mipo build sister ship, Ocean Neptune, now renamed Thalis, for just under $14m. Both ships are bought from different Japanese owners.

Navina has sold only one ship since 2013. Its fleet list now counts six ships, made up of three supramaxes, two handysizes and one vintage panamax.