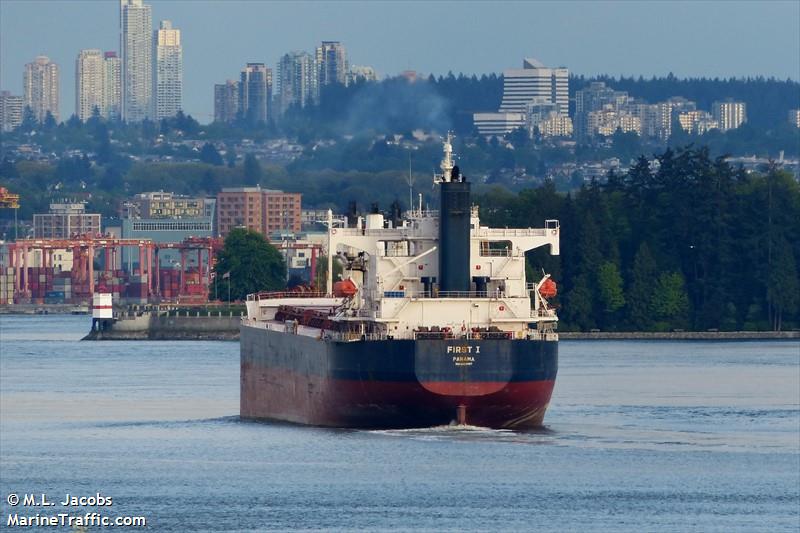 , which ran aground on a reef in the Maldives on August 19, was refloated yesterday afternoon. There are no reports of an oil spill, but the island country is demanding compensation for the damaged reef.

The Panama-flagged bulker is anchored at the Ports Limited area, while the Environment Protection Agency (EPA) and the Maldives Coast Guard carry out an environmental damage assessment.

The Maldives Transport Authority and the EPA have stated that the vessel will only be allowed to leave the Maldives after an agreement on the payment of damages or a deposit of MVR100m ($6.5m) has been made.

The 58,700 dwt Navios Amaryllis was travelling from India to South Africa when it crashed into the reef due to engine failure. Last week, deputy transport minister Hamad Abdul Ghanee said the vessel ran aground due to negligence on the part of the captain who failed to report an engine problem.