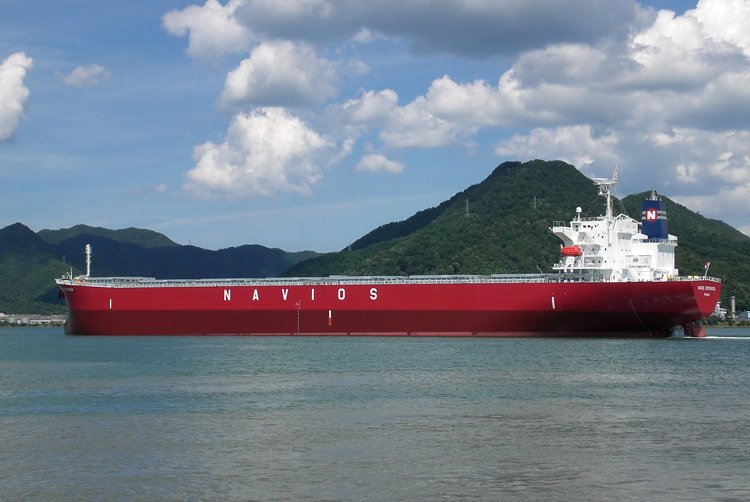 Athens: Greece’s Navios Maritime Acquisition is exercising options for up to two VLCCs, as soon as a subsidiary closes a recently announced $205m term loan.

Navios has made plain its ambition to grow its VLCC rate on the back of the surging freight rates for the sector.

At its latest quarterly results announcement earlier this month, Angeliki Frangou, chairman and ceo of Navios, commented: “We view the dynamic decline in the price of oil as positive for oil consumption and oil transportation.” Spot rates for Navios’s VLCCs improved about 90% this year from an average rate of around $27,000 in 2014 to an average of approximately $51,000 in the first quarter of 2015.