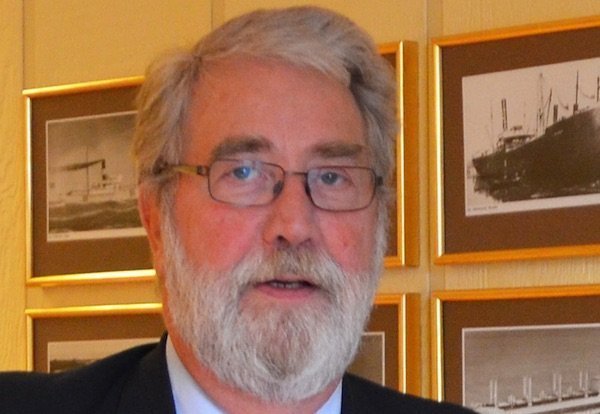 Egersund: With shipowners the world over having to handle the new ECDIS mandate suppliers of such technology are frantically busy, as Tor Svanes, managing director of Norway’s Navtor relates to Maritime CEO.

New SOLAS regulations on the mandatory carriage of an Electronic Chart Display & Information System (ECDIS) entered into force this July.

“The market for ENC and digital publications will be strong over the next year due to the ECDIS mandate,” says Svanes, who aims to up NAVTOR’s market share in the field.

His company is developing new a navigational planner with passage planning at the moment, which will be marketed soon.

The future of e-navigation, Svanes says, is more integration of functionality and product, and a greater adoption of advanced technology.

Less than a year after opening its first office in Asia, in Singapore, NAVTOR announced three weeks ago the opening of a dedicated office in Japan, a potentially enormous market that could help Svanes’s determined bid to increase NAVTOR’s market share.