Naval personnel from around the world are now on site in the Strait of Hormuz assisting tanker traffic to negotiate the waterway where six tankers have been attacked in the last seven weeks.

With heightened tensions between the US and Iran around the key oil exporting channel, and the downing of a US military drone last week, many airlines have decided over the weekend to reroute their planes to avoid the area. 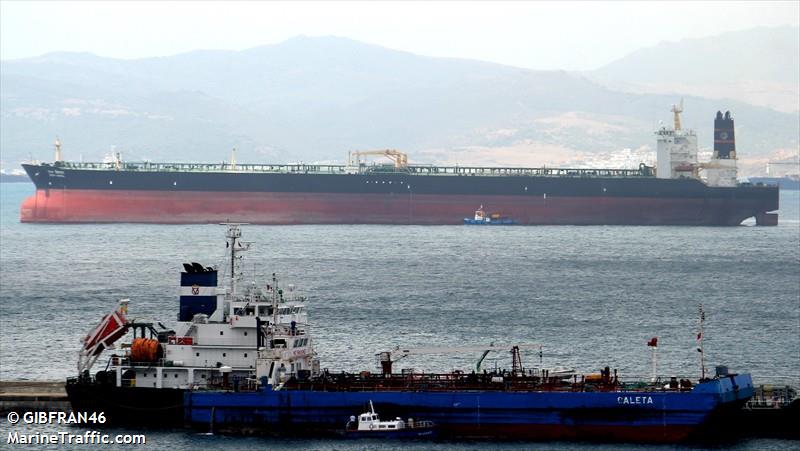 , a VLCC owned by state-run Shipping Corporation of India (SCI), became the first Indian-flagged crude carrier to allow Indian Navy personnel to board the ship while it sailed through the Strait of Hormuz over the weekend.

All Indian-flagged tankers will for the time being have naval personnel onboard when heading through the strait. Other nations are taking similar precautions.

Last week US secretary of state Mike Pompeo called for an international coalition to shepherd ships heading through the waterway, blaming Iran for the series of tanker attacks involving limpet mines in recent weeks.

Britain’s Royal Navy has dispatched a minehunter and a Bay-class landing ship dock to the region to go alongside a growing US military presence. A team from Britain’s elite Special Boat Service (SBS) has also been sent to the region to assist with ship protection, and specifically to remove mines from ships transiting the area.

VLCC rates from the Arabian Gulf to China stood today at around $26,000 a day, double what they were before the latest attacks on two tankers on June 13.

Shipowners have ratcheted up safety and security precautions when heading to the Middle East. Additional measures include speeding up while sailing through the Strait of Hormuz, as well as avoiding sailing through it at night at which point watchkeeping becomes more difficult.