An unfortunate tanker newbuild, named after a Brazilian nun, whose ownership has never been consecrated, is now sitting on the sea floor just outside Rio de Janeiro. 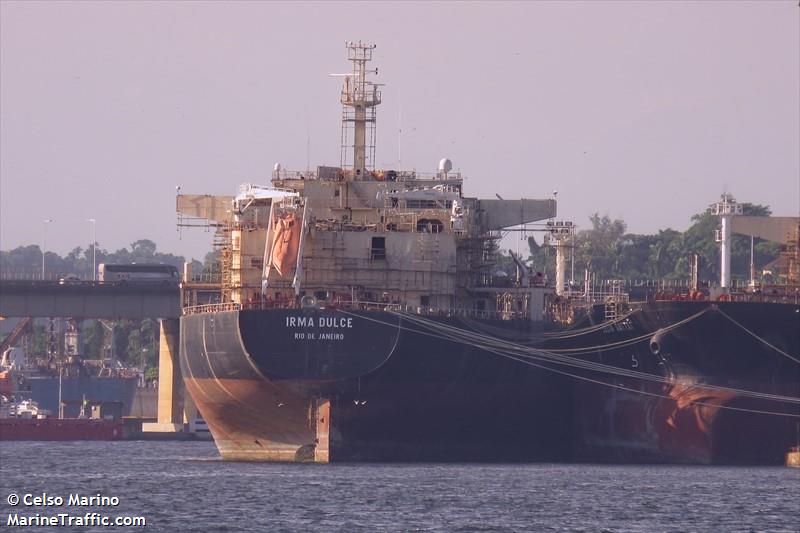 , sank by stern at the pier of the Estaleiro Maua shipyard yesterday after water ingress was reported in the ship’s engine room. Its stern is now stuck on the seabed in depths of around 4 m.

The ship was the second in a series of four ordered by Transpetro. It was launched in 2014, but the following year the owner scrapped the contract for the ship and two of the others in the series.

The tanker orphan was 95% complete before yesterday’s accident with European shipping database, Equasis, suggesting it was due for delivery in October.

Divers have been dispatched to check for damage and the ship is understood to have been stabilised.

Irmã Dulce, who died in 1992, was formally canonised in October last year, making her the first Brazilian female saint.