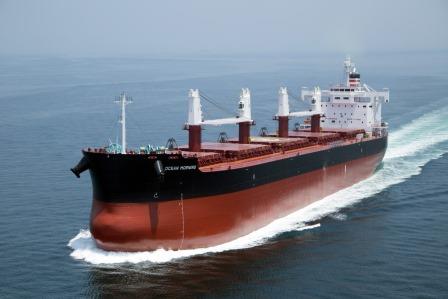 The Greek company is said to have paid around $24.25m for the 2016 Japanese-built Loch Nevis

, almost half a million under its MSI valuation of $24.7m

Neptune has traditionally owned pure car truck carriers via Neptune Lines, but in 2017 the Travlos vehicle made moves into the dry bulk market, snapping up three Japanese supramaxes in three separate deals. The vessels are currently trading as ND Armonia, ND Pistis and ND Thelxis.

VesselsValue also lists Neptune as having acquired 2011-built supramax Ivy Unicorn for $16.5m in October 2018, although the vessel has yet to change hands.