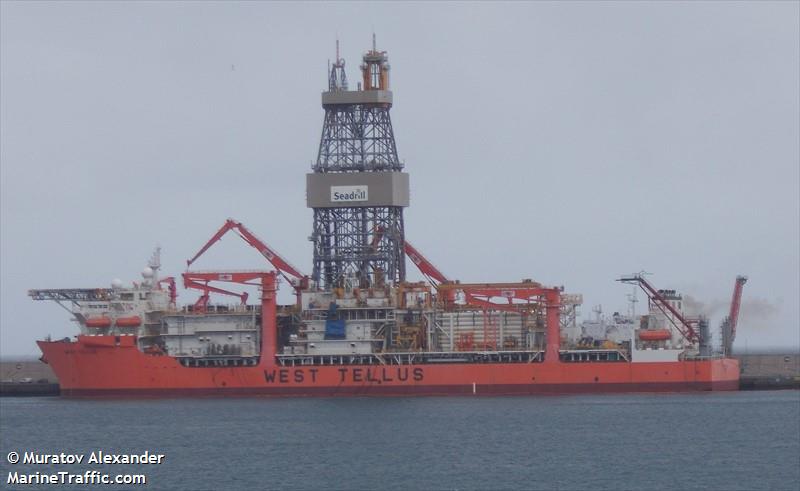 in direct continuation to the Petrobras contract, with backlog contribution of $23m.

Equinor in Norway has exercised an option for the 2008-built semi West Hercules contributing to backlog with $34m.

It also secured a contract with Equinor in April for the utilisation of the 2014-built drillship West Saturn on the Bacalhau field in Brazil.

Total value for the firm four-year contract, which comes with four one-year options, is $354m. The contract is expected to commence in April 2022.