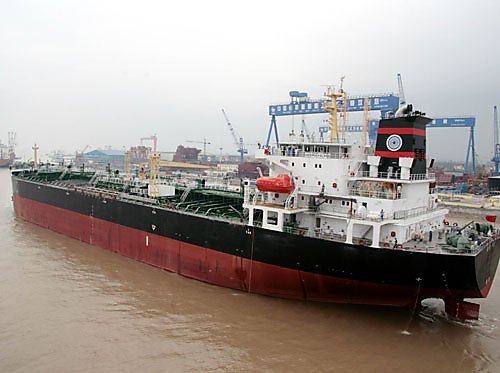 Foreign car carrier operators can now operate in Indian waters, according to local media source, Livemint. New Delhi has changed the laws recognising that moving the cars by sea is far cheaper than by rail or road.

“The shipping ministry has issued an order relaxing cabotage for specialised ships such as roll-on-roll-off, pure car carriers, pure car and truck carriers, liquefied natural gas vessels, over-dimensional cargo and project cargo carriers which are in short supply in the country but which have potential to shift cargo away from the roads and railways to coastal shipping in order to increase coastal traffic movement, for a period of three years,” a spokesman for the shipping ministry was quoted by Livemint as saying.