New Delhi: More than a decade after a government committee recommended the corporatisation of the 12 major state-owned ports, Finance Minister Arun Jaitley announced in Saturday’s 2015-16 Budget, a plan to convert the dozen ports into companies.

At the moment, only Kamarajar port at Ennore runs as a corporation managed by a board of directors, while the other eleven are run by a board of trustees. The Government now wants the others too, incorporated under the Major Ports Act, to come under the Companies Act.

As professional board-run entities, port managements are expected to enjoy more operational freedom and decision-making power, which are crucial for the efficient running of ports. It has been observed that privately run ports such as Mundra, Pipavav and Krishnapatnam have been growing at a much faster rate than their older public sector counterparts. 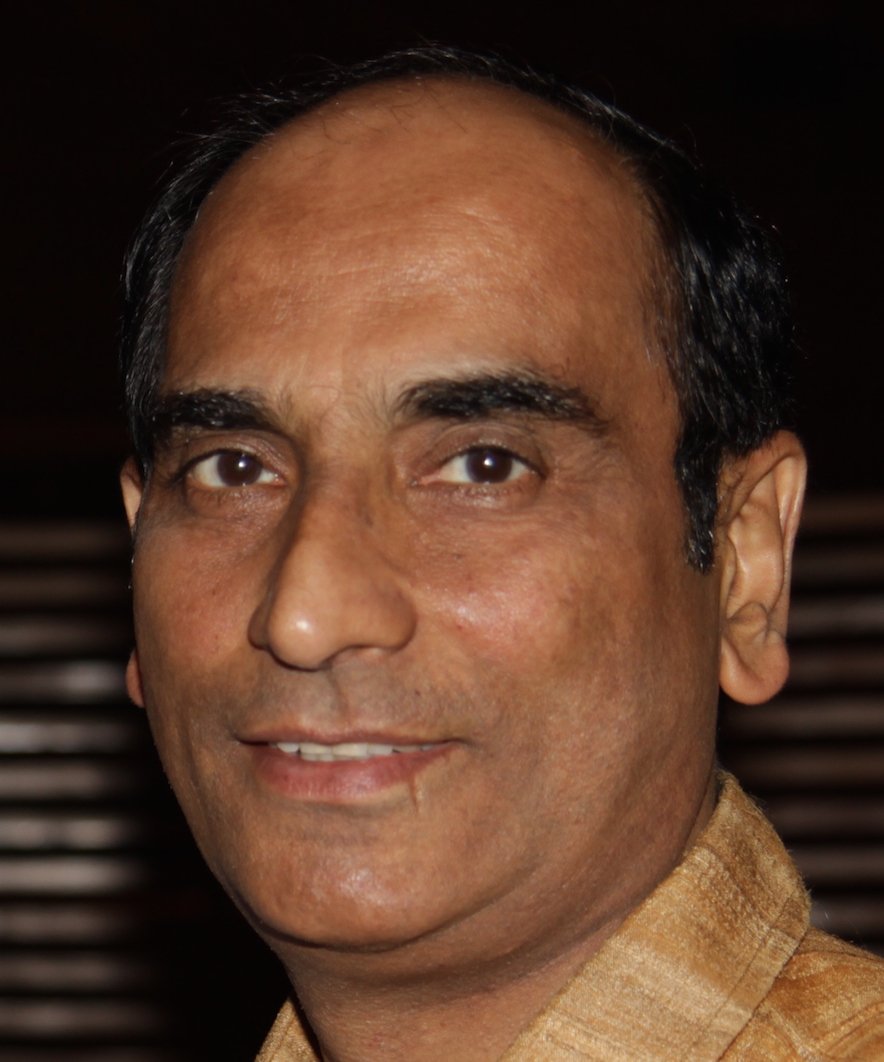