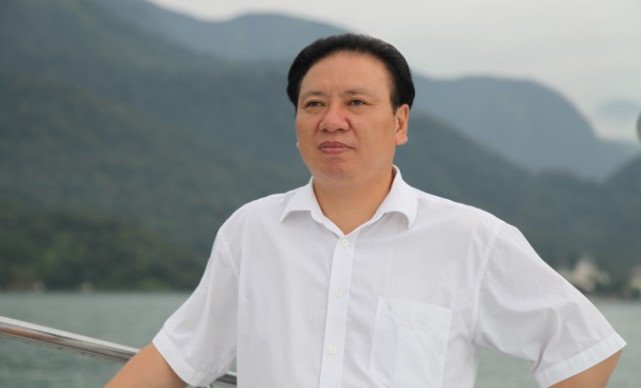 Chongqing: Heeding Beijing’s call to develop shipping on the Yangtze River, hundreds have entered the world’s third longest river with huge investments in recent years.
Among the investors, Ma Zhilin, president of Chongqing-based New Jinhang Shipping, has proved a wise decision-maker. He didn’t follow the trend of spending big on containerships and bulkers when he started the company in 2003, but chose roro ships and chemical tankers instead.
The company’s fleet has grown from one vessel in 2003 to the current 34 making it a rising star on the river.
The company currently operates two roro vessels and 32 chemcial tankers with a total capacity of 170,000 dwt. It also has developed its own dedicated chemical shipping terminal.
The roros tend to ply between Chongqing and Yichang, while the chemical tankers cover the whole of the navigable part of the river.
“Every investment of ours is based on thorough market research,” says Ma. “We found automobiles travelling between Yichang and Chongqing had to go through mountain roads which were dangerous and had frequent accidents. The roro vessels we operate offers a great solution for the problem.”
New Jinhang Shipping signed an agreement with Chongqing’s local government in 2011, which makes the line serving three major petrochemical parks in the city. The company also made plans to order 100 chemical tankers in total ranging from 3,000 dwt to 3,500 dwt in the following years to meet increasing demand. The decision came as a shock to the industry, as the order was made at the most depressed moment in recent local chemical tanker history.
However, Ma believes it was the right decision, as he took advantage of the low shipbuilding prices during the recession.
So far, the company has received 32 newbuilds in total and will order more in different phases according to market situations. It has also developed a chemical truck fleet to complement its logistics chain.
Ma reckons roro ships and chemical tankers still have huge potential for development on the Yangtze.
Ma says he always puts safety and internal management as the top priority of conducting shipping business. “Without a proper safety culture, you cannot talk about development,” Ma says. “Likewise, if you don’t have a good internal management, you could waste benefits created from business on internal friction,” he adds.
New Jinhang Shipping is also actively expanding its business network. In June this year, it won approval to offer shipping services and operate import/export businesses between the Lancang and Mekong rivers. It also signed agreements with a few petrochemical companies in Thailand for shipping services.
“These two rivers are an important gateway to ASEAN countries. We plan to make more efforts to develop business there,” Ma says.
Ma reveals New Jinhang Shipping is currently preparing for an IPO which will likely take place within the next two years. [11/12/14]