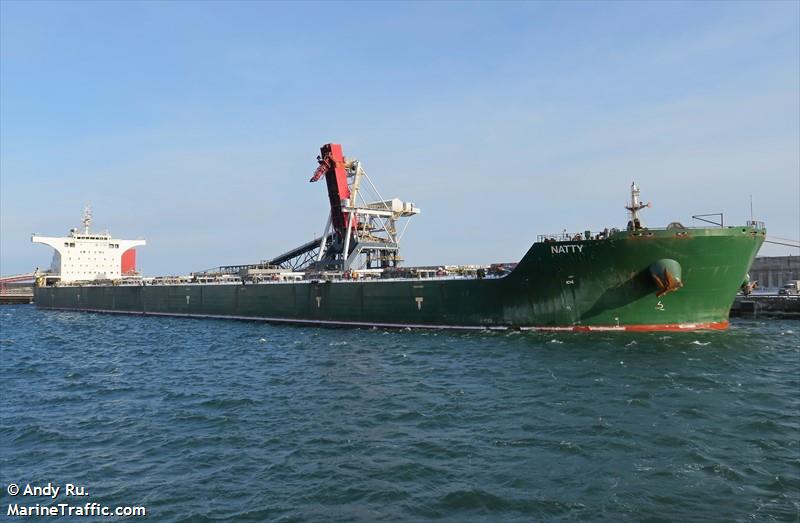 , a ship sold by German interests. Allied Shipbroking notes that the ship is reported sold for some $28m, including a time charter attached index inked at 89% of the capesize 5TC average index.

It’s only a week since NGM made its last purchase. Then the Greek outfit added the nine-year-old, 181,000 dwt Frontier Phoenix from Japanese interests. Its first deal this summer was the 180,000 dwt Lowlands Tenacity for just under $30m. NGM Energy has so far added four capes in 2021. Its first purchase was in January, snapping up a sister ship of the DS Charme for $18.5m, a ship that is now worth around $30m according to VesselsValue.