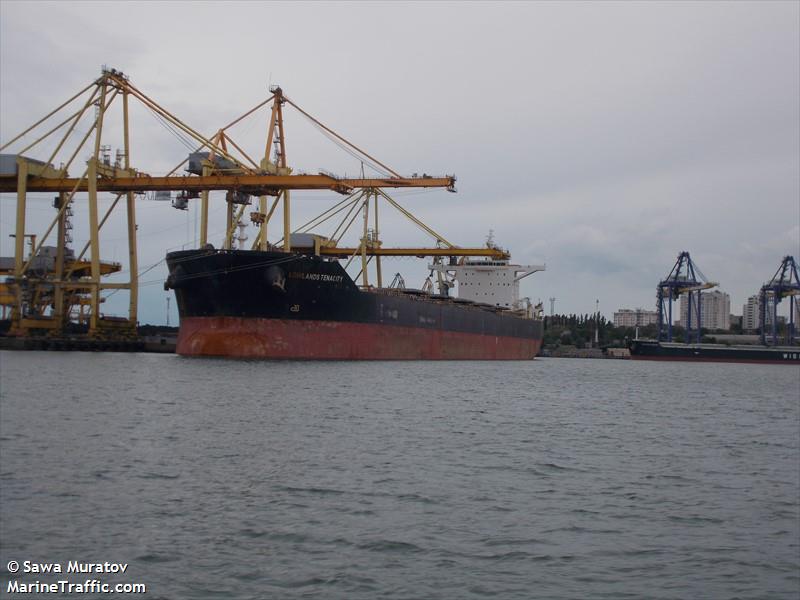 from Cobelfret for just under $30m.

With the purchase, NGM is joining a string of other prominent Greek owners who have decided that now is the time to bid for big bulkers.

The purchase brings the diversified shipowner bulker arm up to 13 ships, according to data compiled by the online portal, VesselsValue, which also reports that NGM’s tanker arm counts 20 ships.