The Libra Group has appointed Nicholas Georgiou as the new chief executive officer of its shipowning and management business, Lomar.

Georgiou steps up from the position of chief operating officer, succeeding Achim Boehme who died from cancer in July at the age of 56.

George Logothetis, chairman and CEO of the Libra Group, commented: “This announcement has long been in our succession planning, with Achim due to have become chairman of Lomar. Achim’s tragic passing left us with a huge void but also a tremendous legacy, in which Nicholas has played a pivotal role – helping to consolidate and lead our business during an incredibly challenging few years for the shipping industry. He has shown the determination, strength and leadership qualities necessary to take our business forward and we celebrate a promotion of Nicholas Georgiou that is richly deserved.”

Georgiou began his career in shipping in 1995 with Golden Union Shipping in Greece, before joining Lomar in September 2010.

Lomar Shipping owns a fleet of 49 vessels according to VesselsValue, made up of 44 containerships, four tankers and a single ultramax bulker.

According to brokers, the company will be expanding its fleet by paying around $7.5m for the 2006-built 3,500teu boxship Maria Schulte 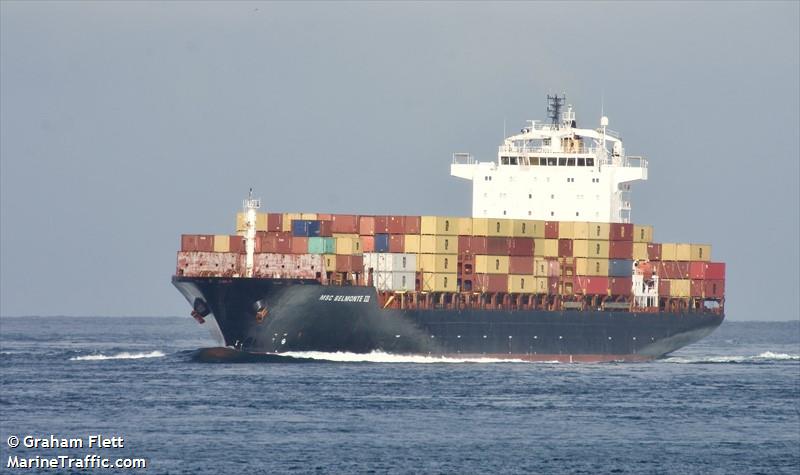