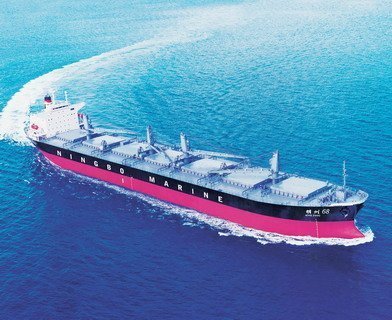 Shanghai: Ningbo Marine, the shipping arm of Zhejiang Energy, announced that the company has inked a newbuilding contract with Jinling Shipyard for the construction of three 49,500dwt bulk carriers.

The vessels, which will be used for coastal coal transport, were priced at RMB17m each.

“The three new bulk carriers will be delivered from 2017, which brings the company’s 49,500dwt bulker fleet to six vessels,” a spokesperson for the company told SinoShip News.

The company plans to dispose of ageing vessels and optimize its fleet structure with the newbuildings.