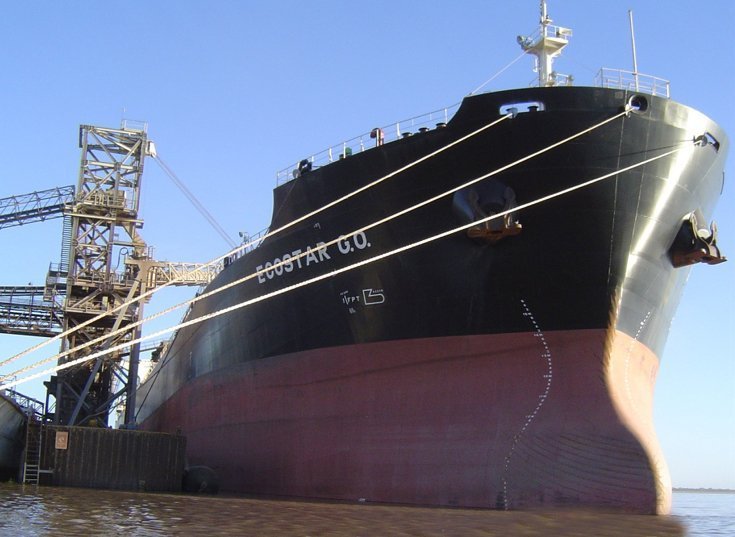 Imabari-built panamax bulker Golden Heiwa has been sold by Japan’s Nissen Kaiun to Greek owner Gleamray Maritime at a price in the region of $13.3m broking sources inform Splash.

Gleamray was founded by civil engineer George Economou in 1988, and has built up a fleet of 14 Chinese built bulkers predominantly made up of panamaxes.

This latest acquisition will take the Gleamray fleet to 15, and the Golden Heiwa the first Japanese-built vessel in its fleet.

The 2007-built vessel had previously been chartered out by Nissen Kaiun to John Fredriksen’s Golden Ocean. Splash understands it will be renamed by Gleamray to Kona Trader.