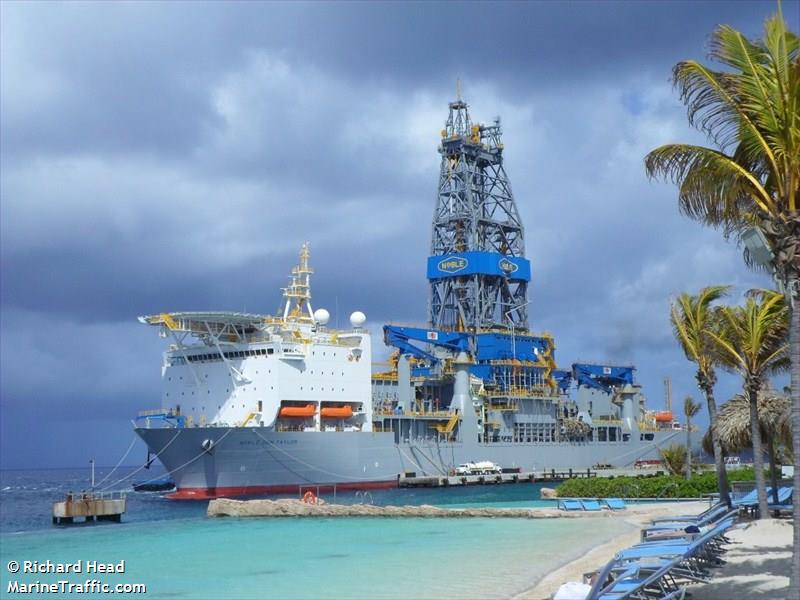 , according to the company’s latest fleet status report.

The contract, at an undisclosed rate, will see the drillship used in Guyana from October 2019 through to October 2020.

In the meantime, Noble Don Taylor has also been awarded an extension to its current contract in the Gulf of Mexico by Talos. The drillship has been on contract with Talos since November 2018, and the extension is from mid-April 2019 through to the end of June.

Additionally, semi-submersible rig Noble Clyde Boudreaux has been awarded a one-year extension by PTTEP for operations in Myanmar, from mid-March 2019 through to mid-March 2020.