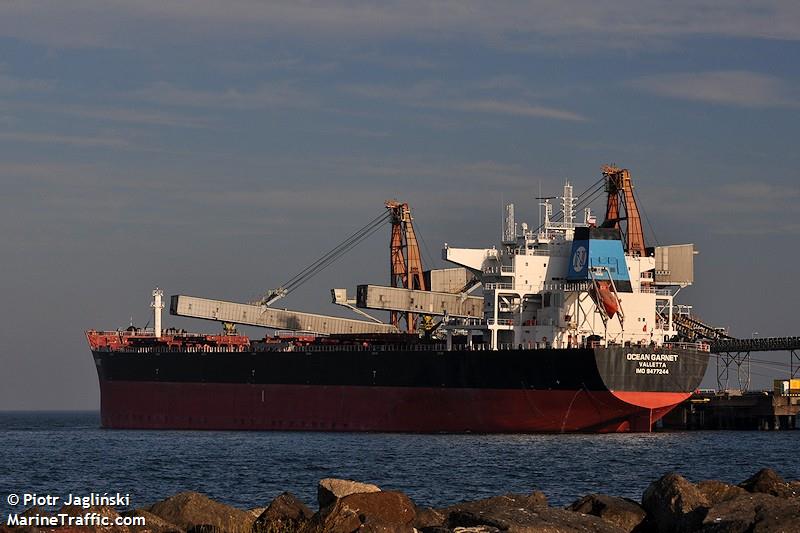 The vessel was sold for a price of $11m, in line with the $11.06m valuation from VesselsValue. Noble did not name the buyer of the vessel, which was the subject of a failed sale earlier in the year.

The sale leaves Noble with six vessel according to VesselsValue. The portal lists Noble with two capes, three post-panaxes and a geared panamax.