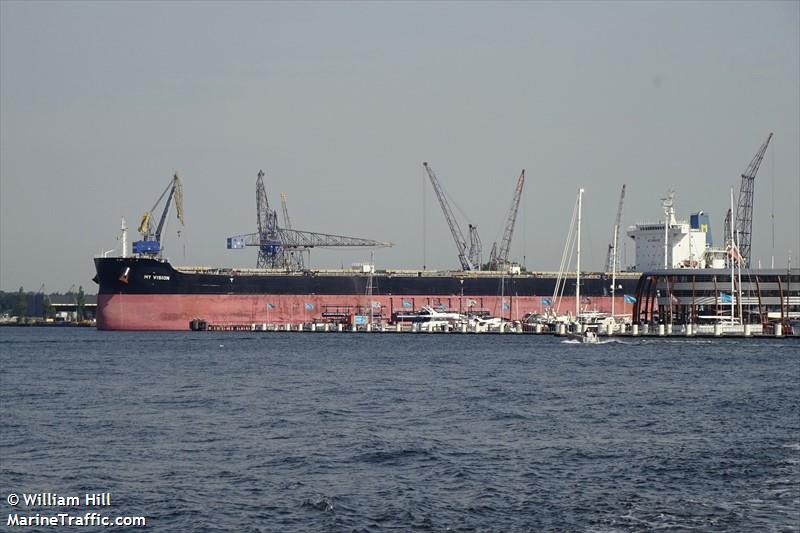 The 81,502 dwt vessel was sold for a price of $24m, the same price Noble fetched last month for sister ship Ocean Integrity.

Splash had been informed of the deal almost a fortnight ago, however Noble’s head of shipping Michael Nagler described the talk as “fake news”, advising that negotiations were still ongoing

Noble has been working to offload its kamsarmaxes since November last year, when it initially reached an agreement to sell all four for a price of $95m to an unnamed party. The deal fell through, and so far the company has managed to achieve better prices by selling the vessels individually.