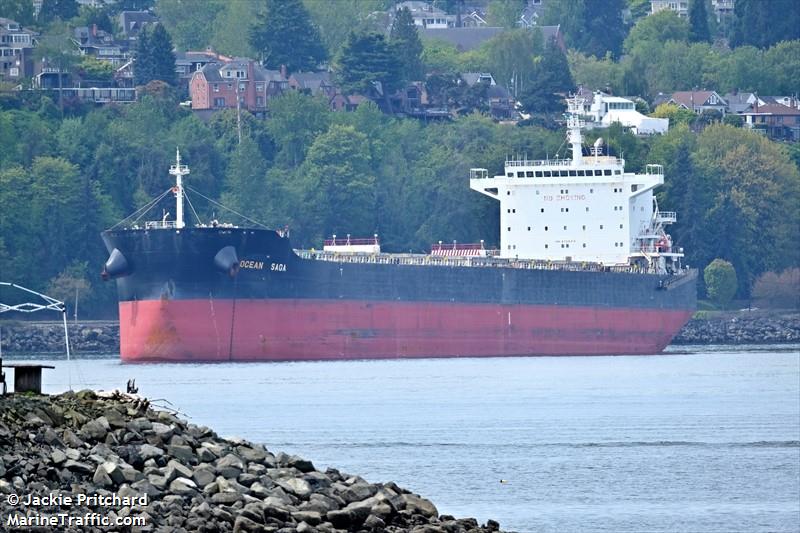 The sale is expected to be completed between March 20 and April 16. The price for the vessel is $24m.

According to Noble Group, the vessel sale is part of the company’s financial restructuring process and the group has decided to avail itself of favourable market conditions to monetise the vessel.

The vessel is currently mortgaged to a financial institution and part of the proceeds from the disposal will be used by Noble Group to pay down the amounts owned under the relevant facility.

Noble Group has been in trouble since 2015 when Iceberg Research started questioning its accounts. In 2017, the group completed the sales of its US gas and power business and oil trading business.