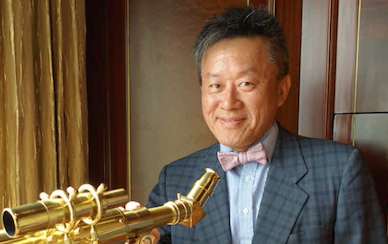 Ten years on from the start of the global financial crisis Taiwanese shipping magnate Nobu Su has a book out looking at how the world economy was plunged into chaos. Today he gives Splash readers a taste of what to expect from The Gold Man From The East.

I grew up on the docks of Taiwan and Japan, sailing between both countries on my father’s banana boat. My young life was filled with ships and the sea and that love of the oceans still plays a large part in my life today. Ask me and I’ll speak about the joy of standing on the deck with the salt wind blowing against my face and the soft swell of the waves undulating under my feet.

I grew up learning the shipping business from my father and I was an astute and eager student. When my father passed away, I took over the reins and, as boss of Today Makes Tomorrow (TMT), I turned a small marine transportation company into a multi-billion dollar global enterprise.

To some people, I’ve always been a flamboyant and colourful character, larger than life in many ways – and that may be true. I became a force to be reckoned with in international shipping circles, rivalling the established Greeks and Scandinavians. However, the doyens of the deep didn’t like me butting into their business. I was an outsider, muscling my way into their territory and they conspired to bring me down.

When the financial crisis of 2008 hit the fiscal fans, my company, TMT, fell victim to the greed of the big banks, with the complicity of some of my competitors in the shipping industry. TMT’s accounts were used as a Plan B in case the banks failed to blackmail governments into introducing Quantitative Easing. My business was used to get Federal Reserve money in the form of PDCF (Primary Dealer Credit Facility) funds and was manipulated in an effort to save some of the banks.

After ten years of investigating what happened, I have written The Gold Man From The East, the first in a series of books that reveal what goes on behind the scenes in the boardrooms of large financial institutions and how a small connected group of people can manipulate the global economy for their own advantage.

You could say The Gold Man From The East is an outspoken exposé which pulls no punches. It’s the real story of the world’s biggest financial scandal and presents the facts as people have never known them – until now. In general terms, it is about the western financial crisis, not just repeating the same old clichéd arguments and excuses that have been trotted out by a number of other writers on the subject. The Gold Man From The East offers a new perspective on that financially catastrophic event, the effects of which are still being felt around the world. It offers the true story of how the big banks manoeuvred themselves into becoming “too big to fail” and how they blackmailed governments into giving them trillions of taxpayers’ dollars.

More specifically, my The Gold Man From The East outlines how the shipping industry played a large part in the banks’ survival plan – how my own company, Today Makes Tomorrow, was abused with the collusion of some of my competitors (and I say who) and the destabilisation of the commodities market by mining companies. Certain banks saw me coming and were able to take advantage of my naivety when it came to trading Forward Freight Agreements through the London Clearing House.

I know many people have said that I’m a crazy conspiracy theorist and have dismissed my claims, but I have spent the last ten years gathering the evidence and now I am releasing that evidence in the form of The Gold Man From The East and other books which I am writing. Many people don’t want the truth to be told and threats have been made – but I am a man of stubborn persistence and determination and I will be heard. 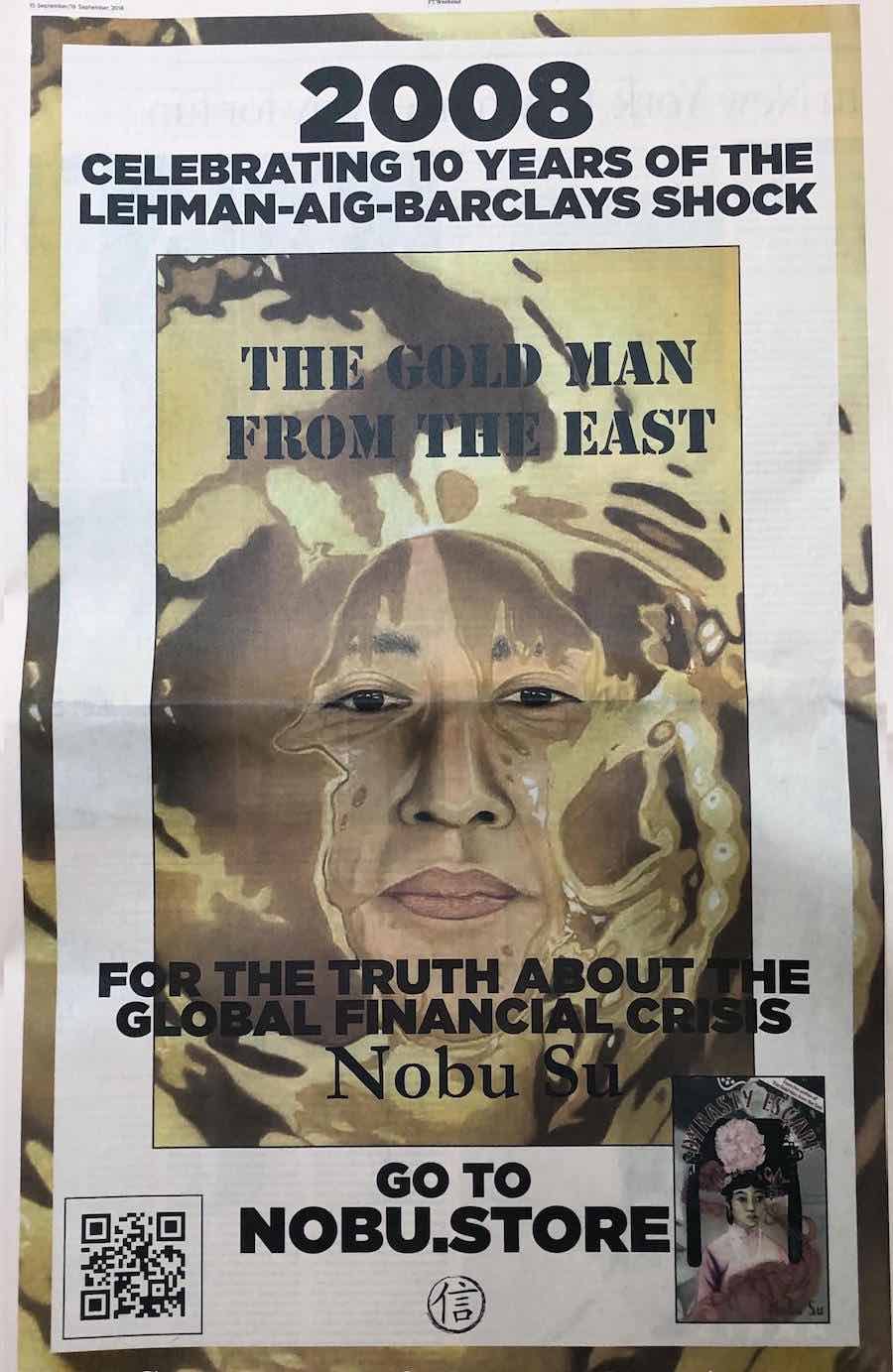