AM Nomikos has revealed its second ship purchase this year. Its website shows it added the 82,000 dwt BBG Ambition, renamed Thestelia K 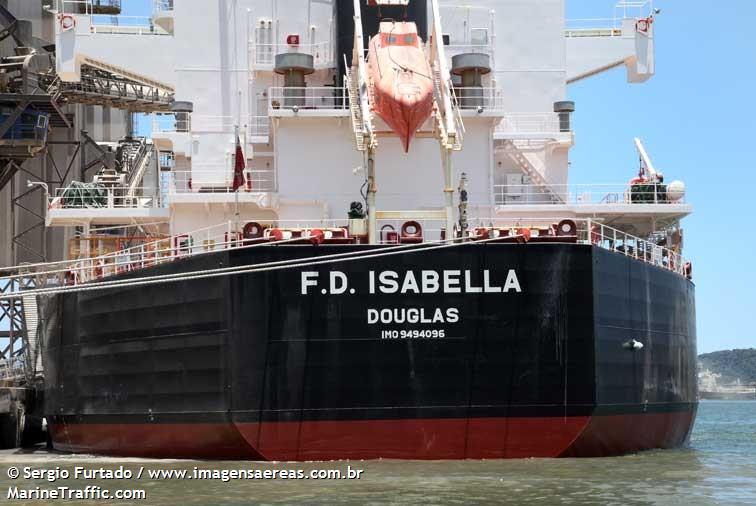 (built 2009). The ship is the third panamax to have joined the Athens-based outfit’s fleet list.

When the ship was first reported sold it was noted by brokers as sold to SwiftBulk for $17.2m. However, Swiftbulk Holding, incorporated in the UK in January this year, appears to be a Nomikos subsidiary. Markos Nomikos is listed as a SwiftBulk director.

The Nomikos fleet list now counts 39 ships, 37 of which are bulkers, with an average age of eight years.