Nordic American Offshore (NAO), fresh from being taken over by Emanuele Lauro’s Scorpio Group, has been awarded a contract for 2015-built platform supply vessel NAO Viking 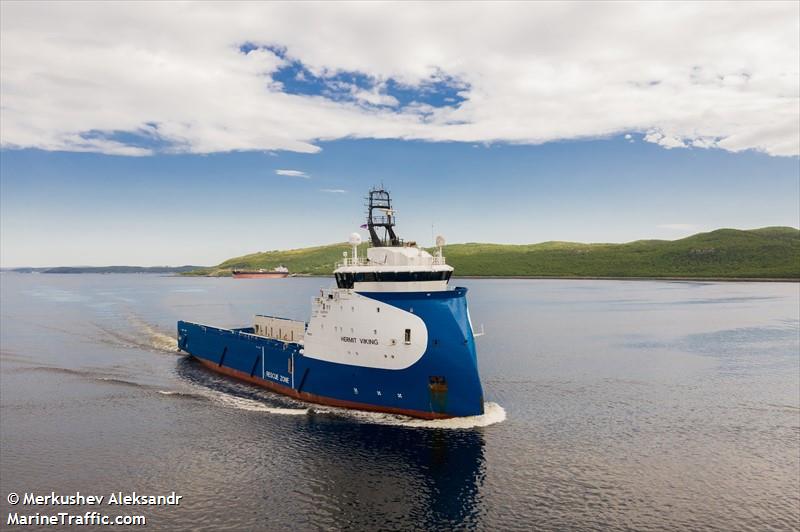 The two-year fixed contract will commence mid-December and includes two one-year options. The vessel will be operating in the North Sea with one of NAO’s regular customers.

Last week, NAO was awarded a one-year contract for another of its ten PSVs, NAO Power.