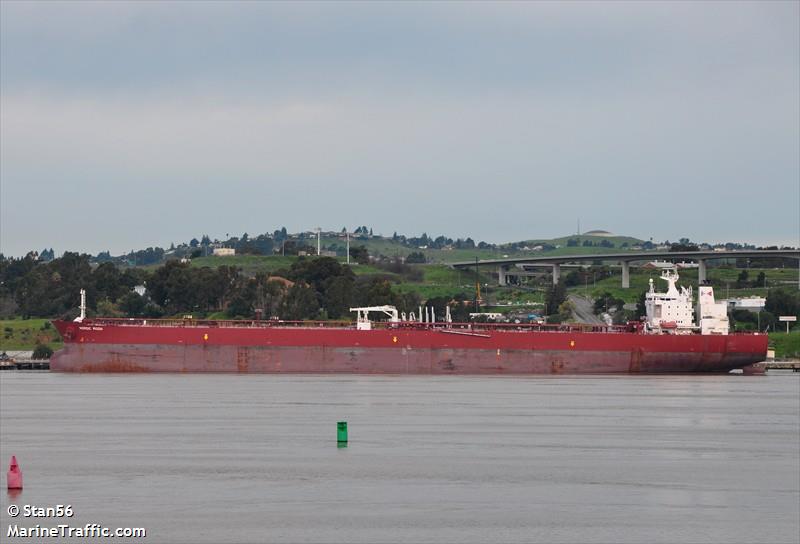 , as part of an overall fleet adjustment program. The vessel will be delivered to its new owners this month, and NAT will net about $16m from the sale.

This sale is one of several in the last eight months. The company also sold tankers in February, March and April this year and in October last year.

NAT will take delivery of a second newbuild from Samsung Shipyard in South Korea at the end of June that will immediately start on a six-year contract with Oman’s Asyad Shipping. NAT received another vessel from the shipyard in mid-May, which has also been chartered to Asyad.