America’s Bureau of Industry and Security (BIS) has imposed a $31.43m fine on Singapore-based Nordic Maritime and its chairman, Morten Innhaug, over the company’s use of US origin subsea survey equipment in Iranian territorial waters.

In July 2011, Reflect Geophysical obtained a license from BIS to re-export subsea survey equipment controlled on national security and anti-terrorism grounds. The equipment was loaded onto the Orient Explorer 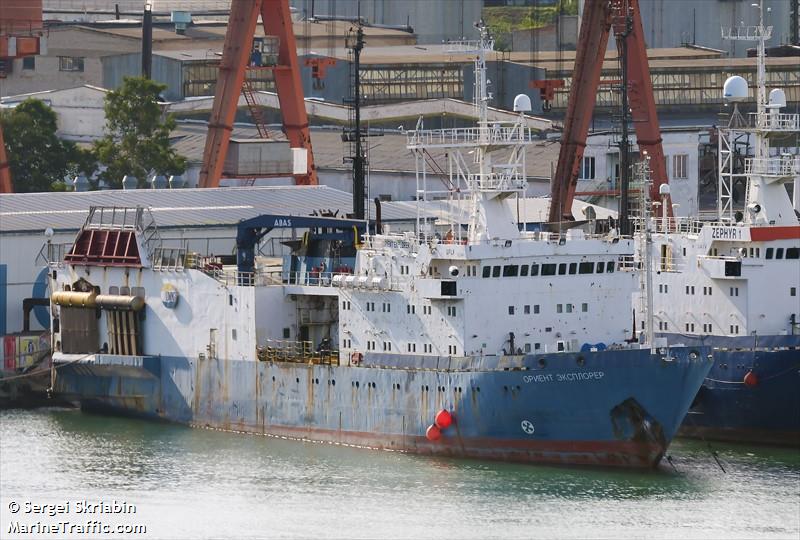 In April 2012, Reflect sent a cease and desist letter to DMNG, Nordic, and Innhaug cautioning the parties that the use of Reflect’s equipment in Iranian waters would violate the terms of the BIS issued re-export license.

Despite the warning by Reflect, BIS said Nordic used the controlled equipment to perform a 3D offshore seismic survey in the Forouz B natural gas field in Iranian territorial waters. The survey was conducted pursuant to a contract that Nordic had with Mapna International FZE, a subsidiary of Mapna Group, also known as the Iran Power Plant Management Company.