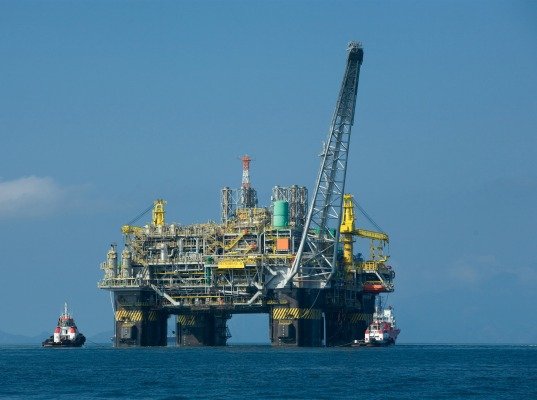 San Francisco: North Carolina’s governor Pat McCrory on Wednesday slammed the US government’s proposed 50-mile buffer zone between the coastline and areas of drilling for oil and gas in the Atlantic Ocean.

The administration has advocated for exploration off the Atlantic coast under a proposed five-year lease system, sparking a big debate among cities throughout the eastern seaboard states.

Numerous communities in those states have registered their opposition to Atlantic drilling for fear of environmental ruin in the event of spills and accidents.

McCrory, a Republican, told the House Subcommittee on Energy and Mineral Resources that Atlantic drilling is good for North Carolina jobs, and that there is “widespread support” in the state.

In his attack on the 50-mile buffer McCrory said: “That 50-mile buffer right now unnecessarily puts much of North Carolina’s most accessible and undiscovered resources, frankly, under lock and key.”

He based his concern on 30-year-old seismic surveys which he said meant that the proposed buffer might put up to 40% of North Carolina’s offshore oil and natural gas off limits.

In documents to the subcommittee he argued: “a reduced buffer would keep North Carolina’s coastal and ocean activities undisturbed, maintain the view from our 320 miles of ocean beaches and shoreline, protect marine life and preserve the availability of potential resources.”

The government introduced the 50-mile idea in order to protect fishing, tourism and other coastal activities.

At the same Wednesday meeting McCrory said his state will need money for infrastructure demands, public services and environmental protections, pertaining to any offshore exploration.

“North Carolina stands ready to make the necessary investments that will help America move closer to energy independence,” McCrory said. “But before those investments can be made, we need a clear commitment from the federal government on revenue sharing, Atlantic lease sales and a long-term energy plan that the states can depend on.”