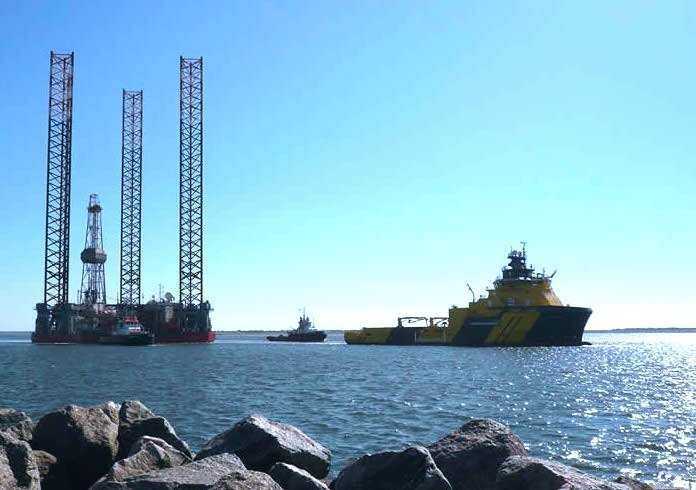 Texas-based offshore driller Northern Offshore has been awarded a contract in the Middle East for 2017-built jackup rig Energy Emerger.

The contract, with an unnamed client, is for a period of four years and will see the rig operate offshore Abu Dhabi, UAE. Commencement is scheduled for the first quarter of 2020.

Dr. Yuanhui Sun, chairman and CEO of Northern Offshore, commented: “We are very pleased to have added an additional rig into the Middle Eastregion with a long-term contract for the Energy Emerger. We are also pleased to have earned the trust of our new customer in the Arabian Gulf and look forward to creating a long-term and mutually-beneficial relationship with them.”

Northern Offshore was part of John Fredriksen’s offshore empire until he sold the company in 2015 to China’s Shandong Offshore International Company for around $165m.