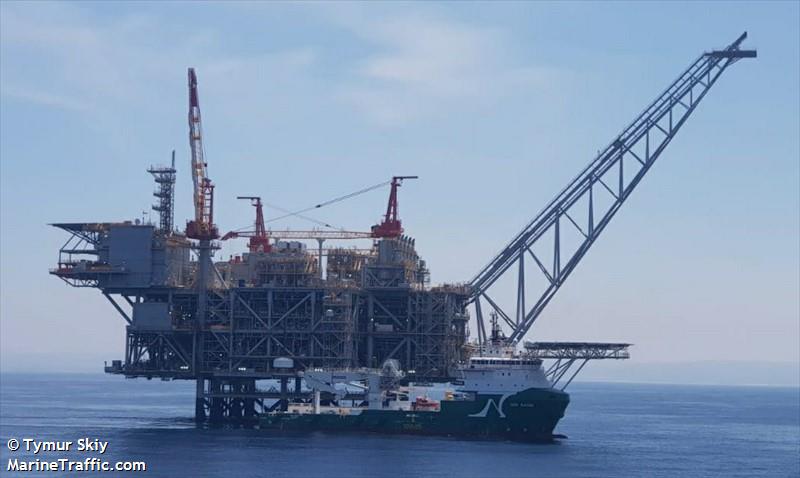 The Nor Naomi is an IMR/ROV subsea vessel supporting the Tamar and Leviathan gas field operations offshore Israel.

The vessel has been on contract with Noble Energy since May 2017 in the East Mediterranean Sea, which was subsequently transferred to Chevron following Noble’s acquisition in 2022. The extension will keep the vessel in the region until June 2027.

Earlier this month, Nortrans also secured a flotel contract with Technip Energies for the support of the Coral FLNG hookup and commissioning project in Mozambique.