A Tsakos aframax and a naval frigate collided last night off Norway with the Norwegian ship driven aground to prevent it from sinking. 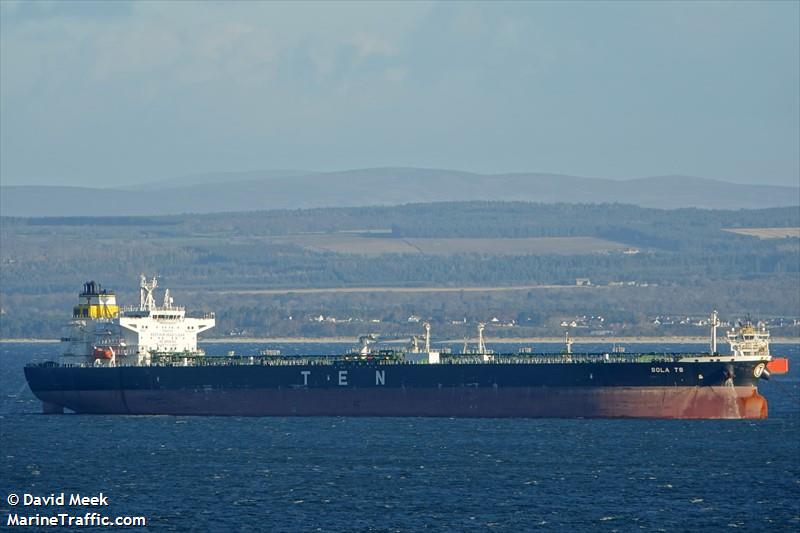 tanker had just departed Equinor’s Sture oil terminal with a cargo of North Sea crude when the accident happened in calm waters.

The frigate quickly took on water and all 137 crew were evacuated with six treated for light injuries.

No oil spill has been detected and the cause of the accident has yet to be determined.

Oh jeez, daylight photo by Eirik Brekke shows extent of damage to the Norwegian Aegis frigate #HelgeIngstad after collision with oil tanker #Sola, in fjord north of Bergen. She was returning from #TridentJuncture2018. Was driven aground to prevent sinking. pic.twitter.com/x58huixr3w