The first was communicated directly from the company, announcing that “a new Imabari-built 38.000 dwt bulk carrier joined Nova Marine Carriers’ fleet. She has been named after very important place to Nova’s founder”. The vessel has been named Sider Montediprocida 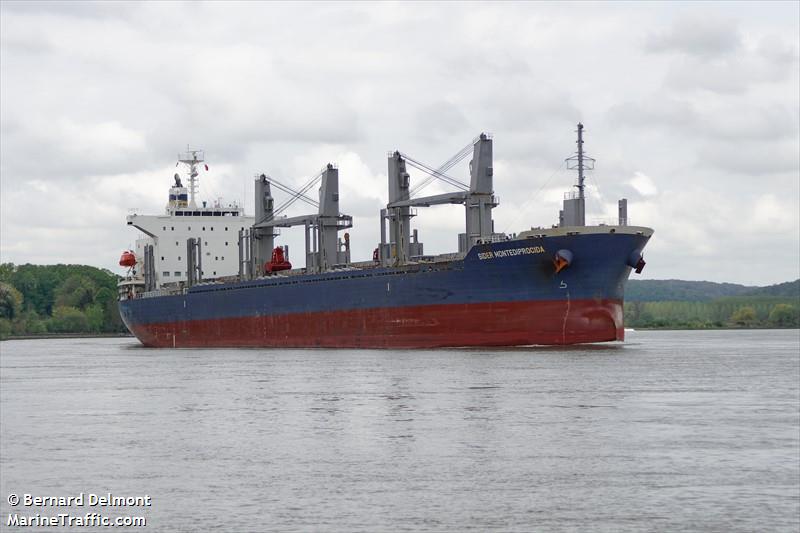 , with Monte di Procida the home town of Giovanni Romeo.

The second deal that has emerged is for the 2015-built handysize dry bulker Vanessa Oldendorff which is reported by brokers as sold by Oldendorff Carriers to Italian buyers for $17.5m, and includes a one-year time charter back. Sources tell Splash that the buyer is also Nova Marine Carriers.