Lugano-based Nova Marine Carriers group is expected to make a profit from the sale of one of two 2011-built handysize bulk carriers bought just six months ago.

Broking sources report this week that the Sider Boston 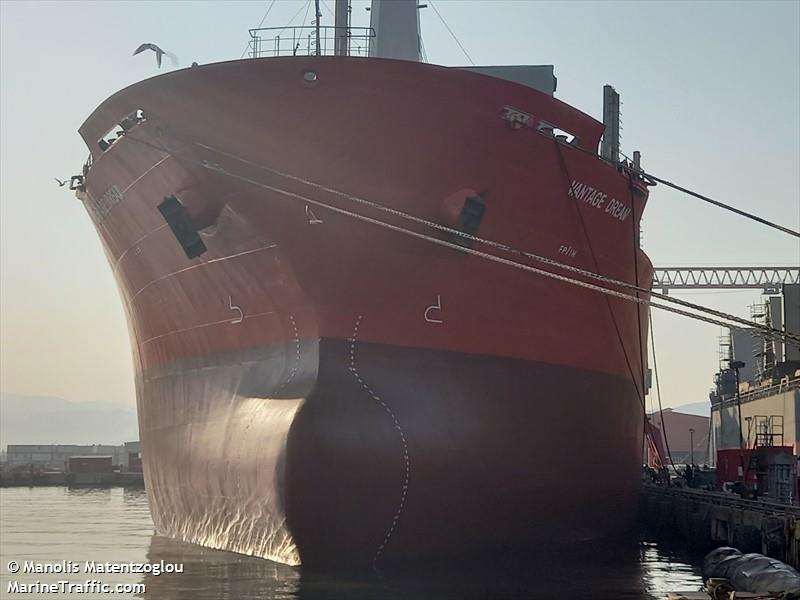 is being sold to an unidentified Greek buyer for some $10m. MSI places the fair market value of the ship at  $11.3m

The ship was purchased last spring by Romeo-controlled Nova Marine Carriers en block with the sister ship Sider Miami for a total of $17.5m, generating a profit of $1.25m if the $10m sale price is confirmed.

Sources familiar with the deal confirmed to Splash that negotiations for the sale are in a very advanced stage.