The Lugano-based shipping company Nova Marine Carriers, controlled by the italian families Romeo, Bolfo and Gozzi, has announced the purchase of a 2016-built handysize bulk carrier which it has renamed Sider Supreme.

Splash understand that the vessel is the Supreme Star 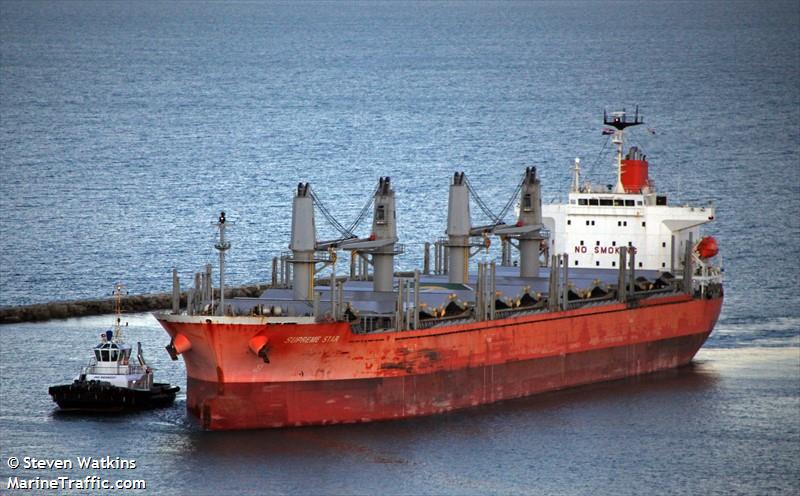 The price paid was not disclosed but according to Vesselsvalue.com the value of the former Supreme Star should be around $15m.