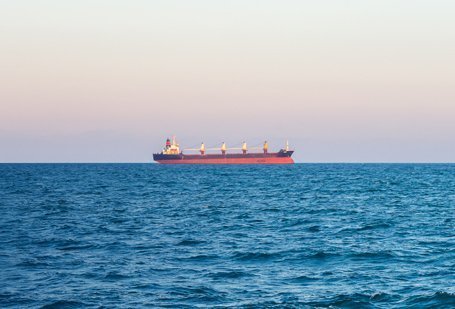 Vincenzo Romeo, head of the Swiss shipping company confirmed to Splash: “Four units have just been bought and are set for delivery this month.”

The 7,800 dwt dry bulk vessels cited by the Italian owner are UBC Moin, UBC Mariel, UBC Manzanillo and UBC Maracaibo sold by Feederlines, part of the Hartman Group. The price of the deal was not revealed but according to VesselsValue.com all the four ships are worth around $25m at the current market level.

Romeo added: “Nova Marine’s fleet in one year has grown from some 60 to 104 units”. This is as a result of the partnership signed with Algoma Central Corporation which brought about the joint venture Nova Algoma Cement Carrier (NACC).

Before the last quartet of ships just purchased, the latest new entry in NACC’s fleet had been the 14,000 dwt general cargo Arklow Wave, renamed NACC Toronto.